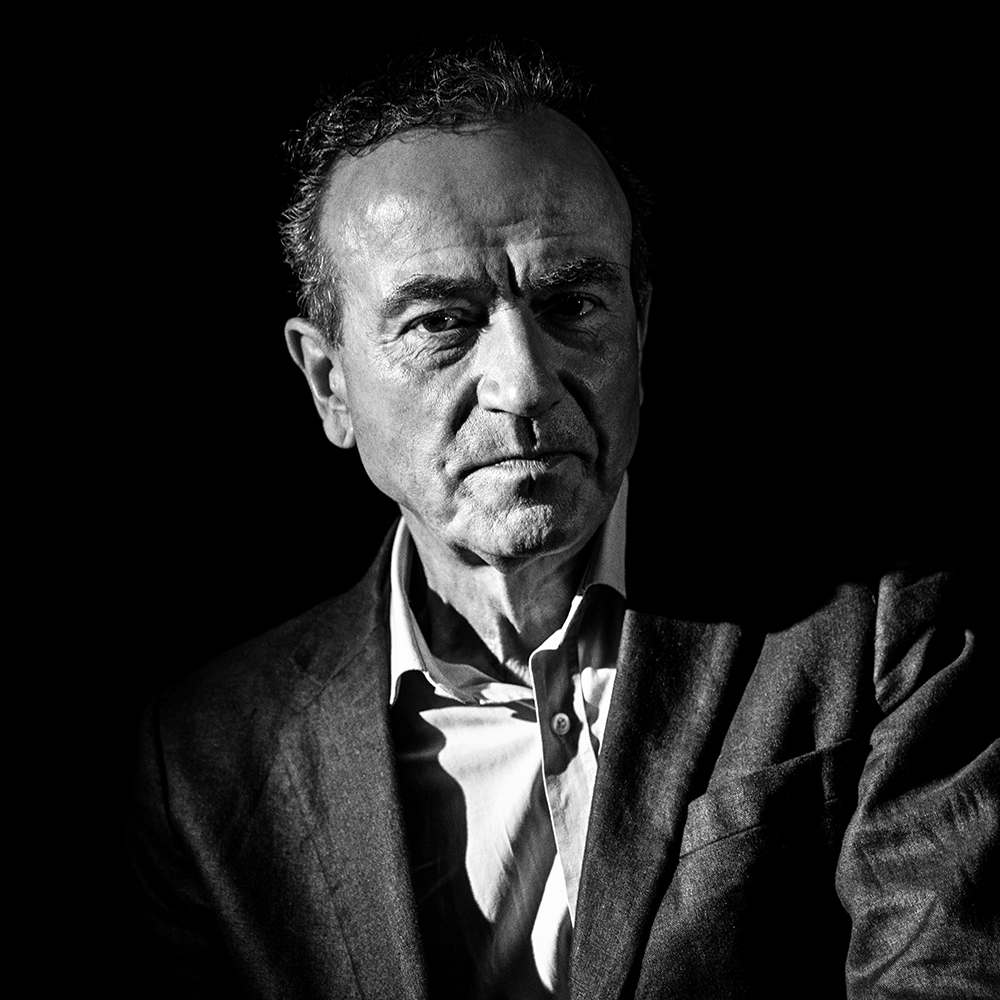 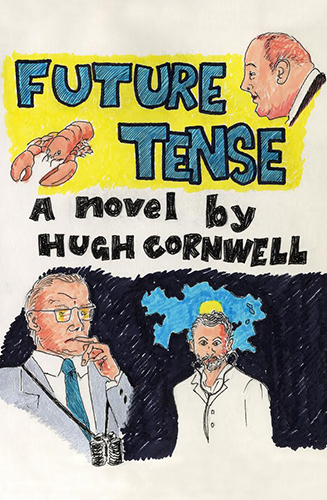 An old-school noir crime novel set in a futuristic world of sentient robots, self-driving cars and drugs to die for. It is a future that is recognizable from our present and not too far away. Amidst pollution, apocalyptic climatic disasters and draconian new laws, the government has decided to get tough on obesity by taxing the overweight. When a mild-mannered young doctor in Miami does a small favour for his new, and very overweight, client, he suddenly finds himself the preferred doctor of the members of an organised crime syndicate. 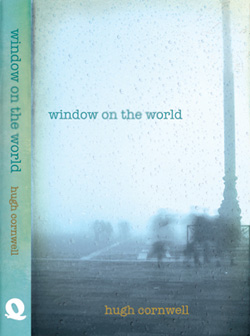 Botanical writer James Thornberry’s life is irrevocably changed when he meets up-and-coming artist, Katherine Gaunt. Falling madly in love with her, he begins to collect her paintings secretly and obsessively, until his relationship with them and her merge into delusion, and the paintings take on a life of their own… 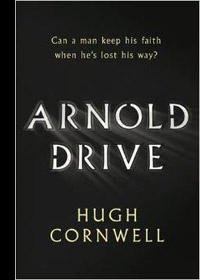 Arnold Drive, the timid vicar of St Tobias’, is thrust out into the world when his church is sold off to property developers.

He is about to discover that modern life is a testing business as a series of moral dilemmas cause him to question his faith, his judgement and his understanding of human nature.

The Stranglers have outlasted and outsold virtually every other band of their era, recording ten hit albums and releasing 21 Top 40 singles. Their list of hits, including Golden Brown, were written against a background of spectacular success, dismal failure, drug dependency, financial ruin, infighting and misfortune. Hugh Cornwell, founding member and songwriter, is determined to set the record straight, displace the myths and explain for the first time the real stories behind The Stranglers, his departure and the origins of all their songs. 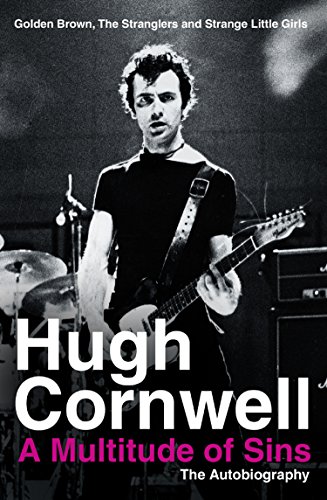 This will be the first autobiography by any leading figure from the punk era and the first to be written by the author, drawing from his own unique and unforgettable experiences. Hugh was lead singer, guitarist and main songwriter with The Stranglers, and now brings his unique style, humour and insight to describe the story of his life.